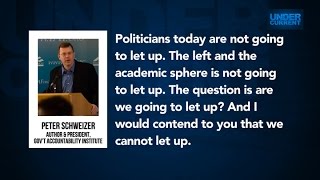 "Clinton Cash" Author to Kochs: Don't Let Up on the Left 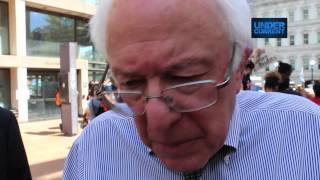 Bernie Sanders: Special Interests Have Written All Our Trade Deals

I ask Sen. Sanders (I-VT) if the Trans-Pacific Partnership trade treaty can be progressive, at the Stop Fast Track rally. 4/20/15 Washington, DC 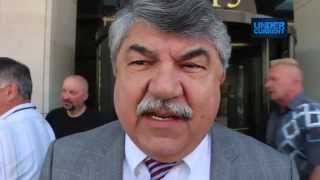 Labor Leader: TPP Is a Hand-out to Wall Street

Richard Trumka, the head of the AFL-CIO federation of labor unions, explains why the Trans-Pacific Partnership trade treaty is a hand-out to Wall Street. 4/20/15: Stop Fast Track Rally at the AFL-CIO // Washington, DC 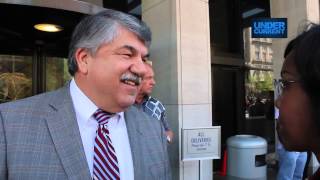 White House Went Behind Labor Leader's Back on Trade Deal

Richard Trumka, the president of the AFL-CIO national federation of labor unions, acknowledged that the White House has been going around his back to try to get individual locals (local branches of unions) on board for the Trans-Pacific Partnership trade deal. 4/20/15: TPP Stop Fast Track Rally at the AFL-CIO // Washington, DC 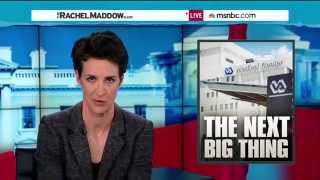 The Undercurrent on Rachel Maddow: GOP Push to Privatize the VA

Rachel Maddow discusses the Republican push to privatize the Department of Veterans Affairs, using audio obtained by The Undercurrent from the Koch brothers retreat in June of 2014. 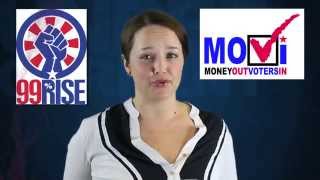 Washington Has a Koch Problem

Anniversary of the McCutcheon decision special: my complaint to the FEC against Mitch McConnell, the activists disrupting the Supreme Court, and what Obama can do to get big money out of politics. 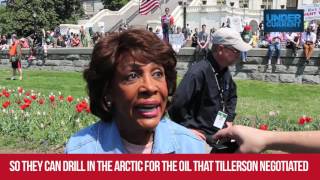